Last Saturday, a group of us went out for an evening theatre.  I was really excited for it actually.  Maybe because I’m just a medical geek.  Out of the four of us in the group, three had medical backgrounds : a doctor, clinical research associate, and an MD/PHD student.  But you didn’t have to be medical to enjoy the show, everyone young and old were having a great time.

Medicine in Musicals is a wonderful show of medically related songs from Broadway hit musicals.  It’s the second year the show has been produced and this year’s theme was Patient Narratives.  Twenty-three songs were sung by forty-five singers, most of whom were medical professionals themselves.  There were a few seasoned doctors, a handful of medical students, several nurses, techs, office staff, and a smattering of non-medical people who majored in fields like computer science, engineering, and music.  There were many who were talented and some who were budding in their debuts.

I thought the show had a great concept with excellent potential.  Some of the songs had a short introduction by a specialist physician and that helped me to think of things in the way the director had intended us to.  Would I have understood the relation to medicine without it?  Nope.  Probably not.  Except for the most obvious songs.

I have to say, it was hilarious to watch the seasoned doctors doing the Can-Can while singing Paracetomoxyfrusebendronemycin, a parody of Mary Poppins.  Jarred Lentine, about to graduate with a BS in Health, had us all laughing and cowering as he sung My Unfortunate Erection while flinging hard candy at us at breakneck speed .  (I got hit on the head.  I was worried the lady behind me got hit in the face.)

My favorite songs were the ones that had the strongest natural, easily visible connections to medicine.  Such as Therapy from Tick, Tick, Boom! which was a passive and psychological argument between a couple in a difficult relationship.  And Who’s Crazy/My Psychopharmacologist and I which details a bipolar patient taking an investigational drug.  She pours out her emotions and complains of increasing side effects.  Nevertheless, the doctor continues to increase the medicine ignoring the patient’s voice until the patient finally loses all sense of being and feeling at which the doctor states, “Patient stable.”  Those two words…so abrupt, so powerful, so sad.

Medicine in Musicals is the brainchild of Jason Reminick, an MD/MBA student, about to graduate and enter a combined residency in pediatrics and anesthesiology at Stanford University (wow!).  He has acted and directed in a number of performances while going through medical and business school.  Impressive!  I will never forget Jason, dressed in drag, singing I am what I am from La Cage Aux Folles.

Medical humanities is an interesting field that I hadn’t really thought of before.  Have you seen tumblr blogs of beautiful anatomy illustrations?  Or the one doctor who transformed his thesis in cardiology into the shape of a heart?  Recently, I learned that family medicine physicians could do a fellowship in Medical Humanities after residency.  What else is out there?  What’s the salary?  I really don’t know.  But it’s all quite interesting.  Yet another field where physicians can pursue.  And if Jason Reminick really does make it to Broadway either as an actor or as a director, I’ll be the first in line to buy a ticket.

Below, I’ll list videos of my two favorite songs from the performance as well as a list of blogs depicting medicine in the arts. 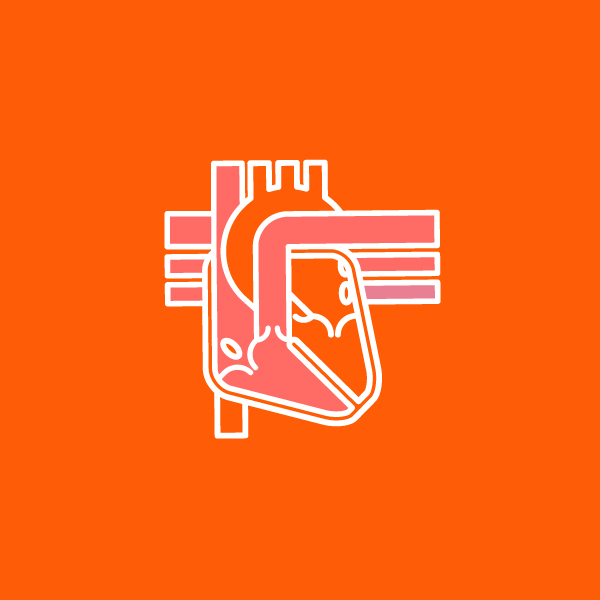 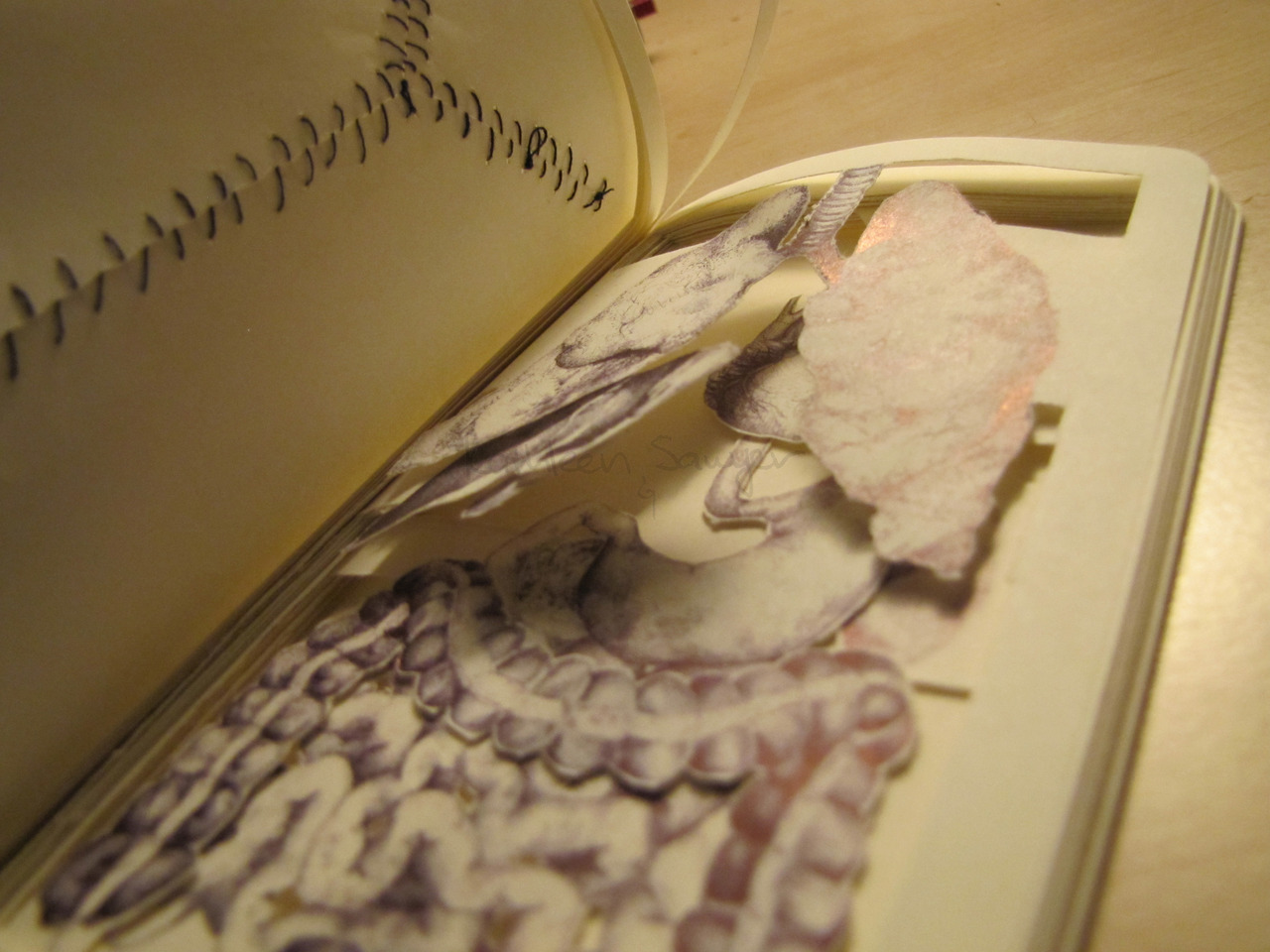