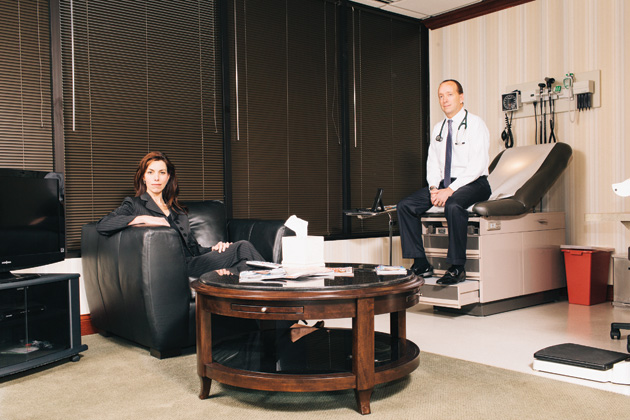 Concierge medicine is a growing style of practice in healthcare in which a patient pays an annual fee to their doctor.  This could be $199, $500, $1500; or it could be more, could be less.  Within this concept, there are many ways to deliver healthcare.

Some physicians charge an annual fee in addition to provided services.  Others charge one price for all services per year.  Some charge insurance, others do not.  Some might include a wellness program.  But the common theme to all concierge medical practices is better access to your physician.

The Concierge Medicine Research Collective released a summary of data it has collected over the past 3 years on physicians who practice concierge medicine.  There were several interesting points so what I’ve done is outlined them below and included my thoughts about it in parentheses.

Have you thought about opening a concierge medical practice?  Are you for it, or against it?

Photo Credit
Ryan Lowry for Bloomberg Businessweek
(i love the layout of the office in the photo. i want a doctor like that!)

An update on Family Medicine salaries