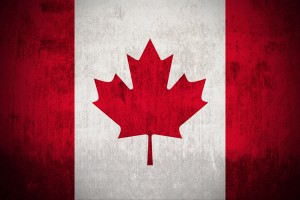 The Canadian Institute for Health Information has just released a new report on physician compensation.  The report is based on billing and payment information received from medical care plans across the country.  It is further broken down into services and specialties per province.

Here are some of the highlights:

For more details, you can access a free copy of the National Physicians Database report by clicking on the link below.

Clinical Informatics is now a Board Specialty